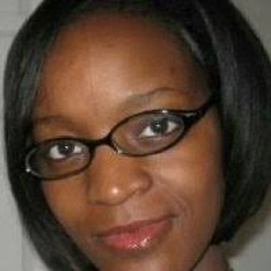 Ms. Wells attended Texas Tech University and received her Bachelor's in Business Administration and Marketing. During her years at Tech, she participated in an internship program called the Lubbock Lonestars, where she interned under the Texas Tech athletic department where she networked and built various skill sets in order to prepare her for the business world. Once she completed her time as a Raider, Ms. Wells went on to work at the University of Miami. During her experience, Ms. Wells interned for the Sports Media Relations department, where she networked and worked her way into a position involving Special Events. Through perseverance and drive, Ms. Wells landed a job with the Miami Dolphins franchise. She worked in the Guest Relations department. During this time, Ms. Wells expanded upon her knowledge and work experience regarding tours and hospitality. She went on to work at the University of Texas at Arlington as a Conference and Marketing Planner. Later on, she became the Director of Events at the University of North Texas.  Later in her career, she attended Texas Woman's University where she received her Masters in Sports and Fitness Administration/ Management. After years of hard work, networking and exploring new opportunities, Ms. Wells relocated to her current employment status with the Dallas Cowboys, as the Tour Operation Manager at the Star in Frisco, TX.